While punitive and carceral approaches have been the principal responses to gender-based violence in the United States, there is growing interest in using restorative approaches to heal from the harm caused, promote accountability and ensure that the cycle of violence is not perpetuated.

Danielle Sered, Common Justice Director, says that all solutions to violence should adhere to four guiding principles.  Interventions to prevent and intervene in violence should:

We invite you to learn more about the transformative justice movement and efforts to end gender based violence by exploring TJ resources and reflections here.

other blogs and recommended reading 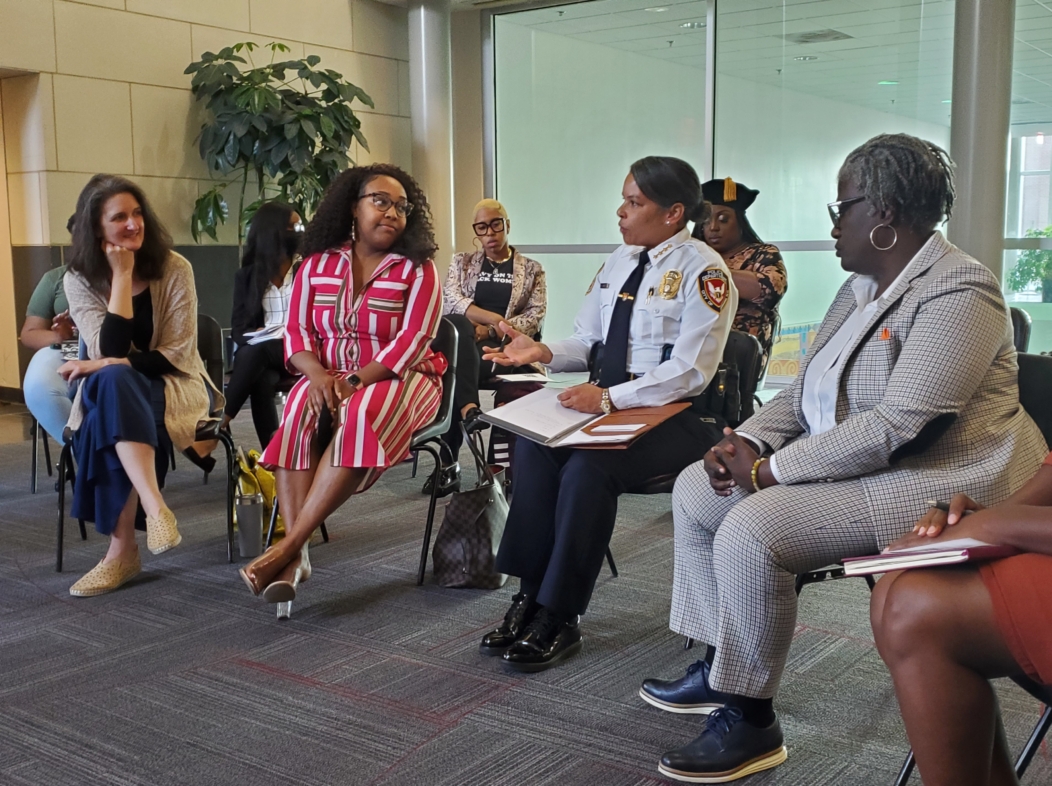 Restorative justice was successfully used for one of the first times in Indiana to remediate a legal confrontation.

Social Change and Self Care

Shawn Ginwright writes in Yes! Magazine about Four Pivots to Reimagining Justice and Reimagining Ourselves. 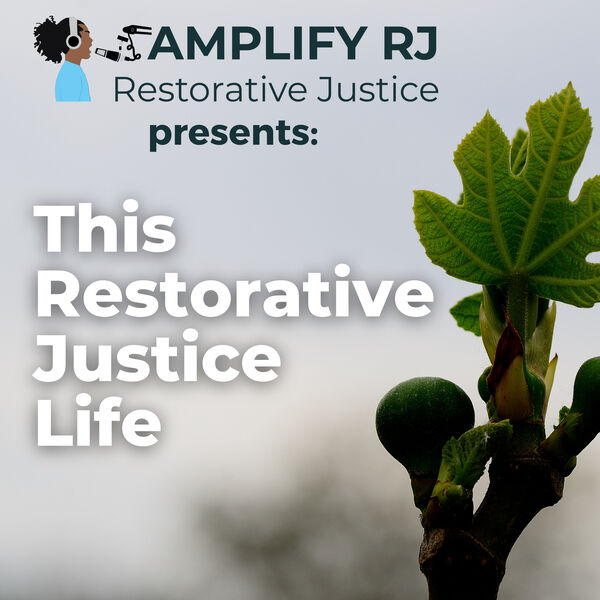 This Restorative Justice Life is a podcast series that highlights conversations and storytelling with Restorative Justice Practitioners, Circle Keepers, and others about how they bring Restorative Justice philosophy, practices, and values into their personal and professional lives. Hosted by Amplify RJ founder David Ryan Barcega Castro-Harris. Produced by Elyse Martin-Smith. 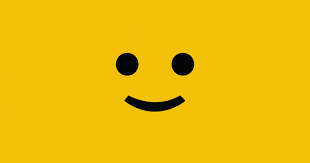 "I am happy to be with you today."

Feedback from our trainings helps us strengthen them and gives us valuable insights into the needs of the communities we serve. 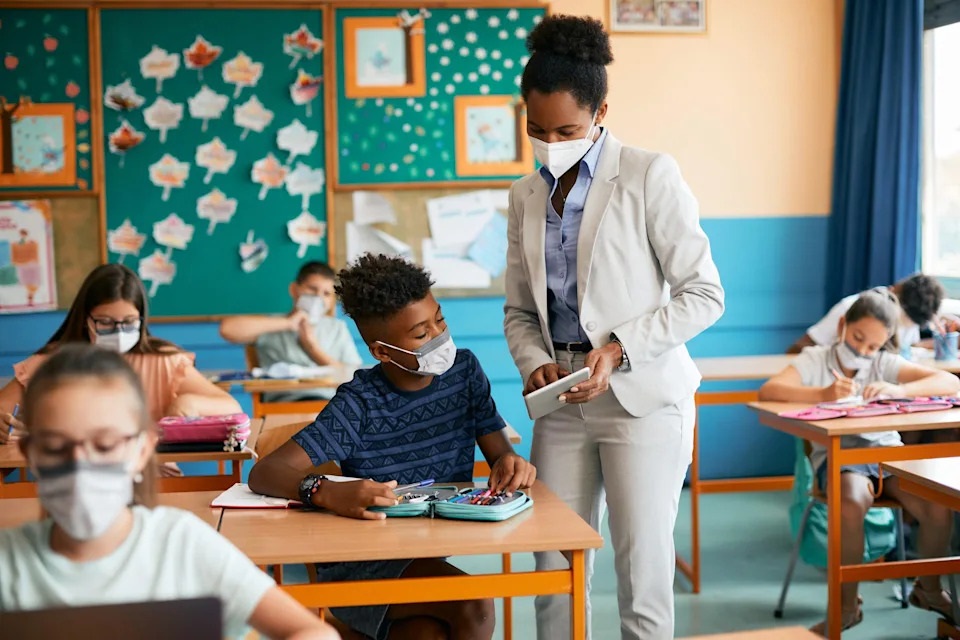 COVID is making it harder for schools to practice restorative practices

This article, originally published in Fortune.com, explores a range of added challenges related to restorative practices implementation as a result of the COVID-19 pandemic. 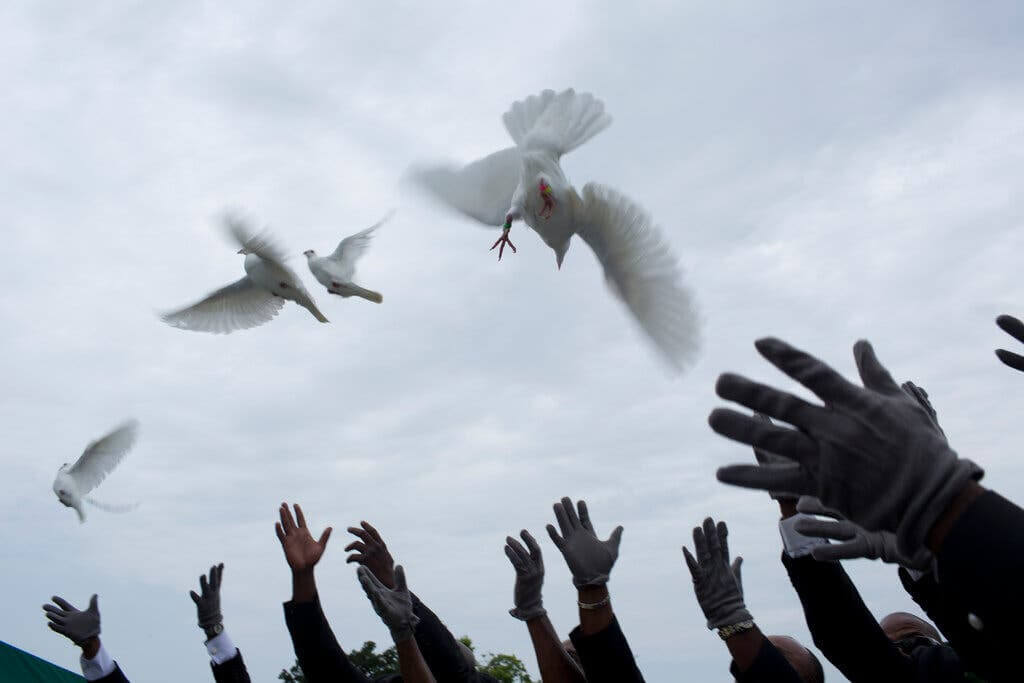 Where Is the Forgiveness and Grace in Cancel Culture?

A link to an editorial written on 12/28/21 in the New York Times from Michael Eric Dyson, reflecting on Bishop Tutu's approach to apartheid and the limited value of punishment or banishment.